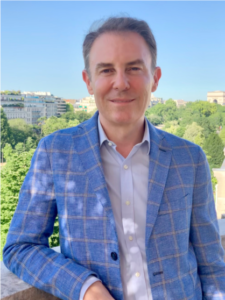 Professor, head of the department of plastic and maxillofacial surgery. Director of the ambulatory surgery department at Henri Mondor Hospital (Paris Hospitals).

What is the relationship between the demand for rejuvenation and beautification?

In cosmetic surgery, we distinguish schematically :

This distinction helps to highlight the purpose, but in practice these four categories overlap.

It includes for a very large part a "decreasing" surgery as :

It will be necessary to remove excess tissue and to adjust the remaining tissue to recreate the desired shape. Most of the time, these patients are overweight or have been overweight. As a general rule, the subjects concerned are rather healthy people. The goal is to beautify, either directly or through clothing, but in practice a slim figure always looks younger.

There may also be "increasing" demands:

It poses very different problems, because it concerns the identity that the person wishes to display. Obviously, human beings recognize each other by their faces. A person requesting facial cosmetic surgery is pursuing a desire to display increased attractiveness or a younger age. Attractiveness can be increased by improving the proportions of the face. In practice, the key point of attractiveness lies in the middle third of the face

The most classic procedures of facial plastic surgery are :

Can beauty be quantified?

Do the statistics allow

What is the best criterion of beauty?

IN CONCLUSION: What is charm? 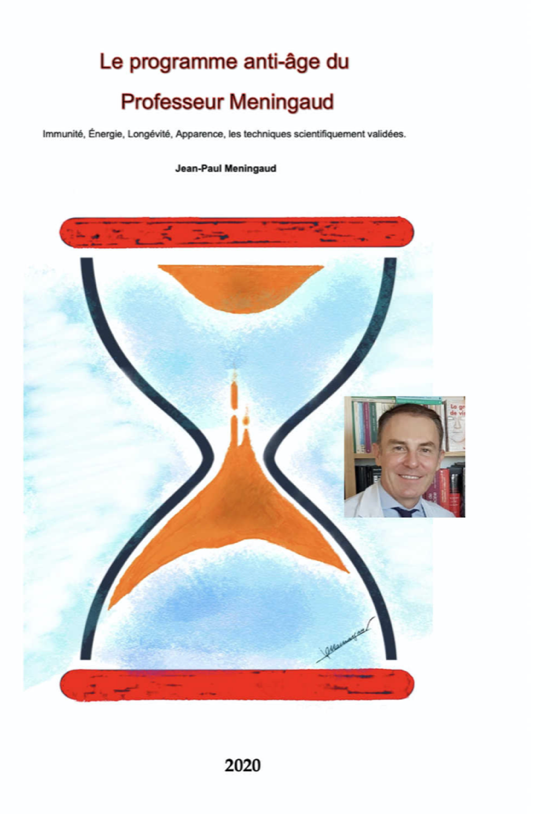 Who is Professor Jean-Paul Meningaud? 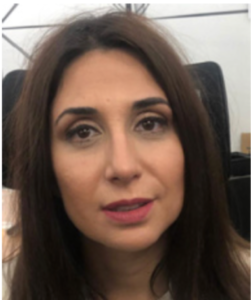 The year 2020 will have allowed everyone to realize the primordial importance of health. Humanity will have been able to concede great sacrifices, unthinkable at a time when the unsurpassable horizon was growth. It will also have made it possible to realize the importance of ecology. Our planet will have been able to take a little rest, to the point that dolphins have been seen again in the Venice lagoon. Finally, it will have shown once again the fantastic capacity of mankind to adapt, since we have succeeded in continuing to come together despite social distancing.

The web congress AIME 2020 will have fulfilled all its promises allowing everyone to progress in medicine and cosmetic surgery and in anti-aging. But man remains a social animal who seeks contact and does not shy away from the pleasure of a discussion over a meal.

LOVE 2021 will once again become an opportunity to meet in the flesh. A hybrid part will be planned for those who cannot travel. The health crisis will have taught us to make this possible. For AIME 2021, Dr. Barbara HERSANT has planned a fantastic program. Innovation is part of AIME's DNA and of course it will be there. The social program will allow us to dance on the Seine. We look forward to seeing you again soon and perhaps touching you.